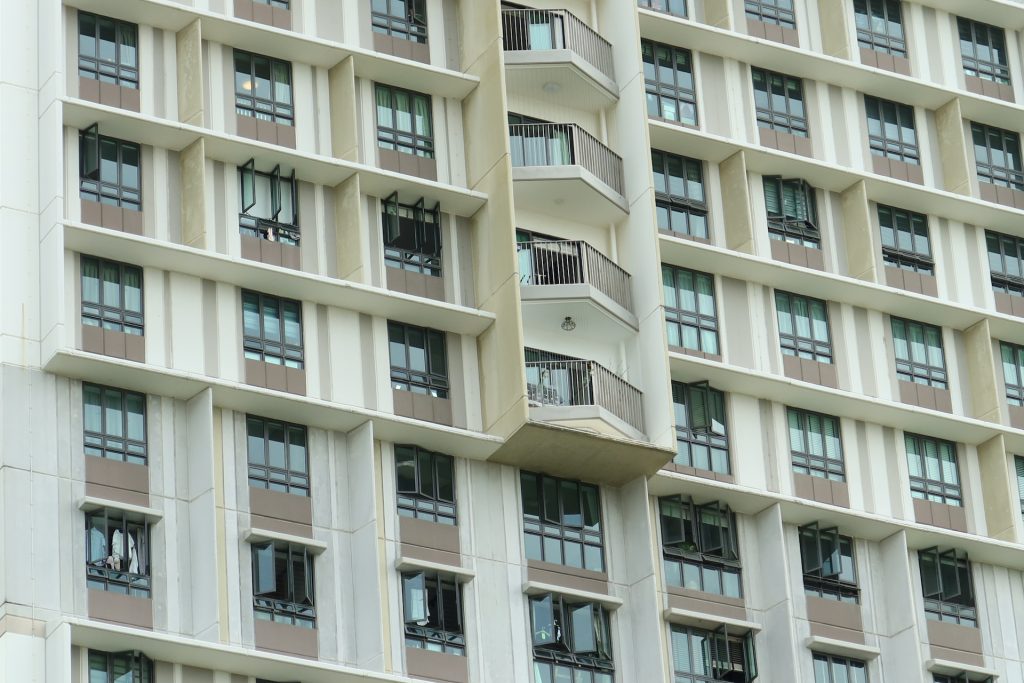 I have clients asking me the question “New launch condos vs Resale condos” ever since I stepped into the real estate industry in Singapore more than a decade ago. While there is no single way to determine which is better, my take on this question centre on which are the factors are important to you. And that is determined by your wants and requirements. As different people have their own individual preferences on what are important to them, it can be hard to answer this question. However, from a pure financial perspective, new launch condos in the right location and right timing will usually reap outsize benefits compared to resale condos.

Here are some examples from my case studies.

Looking at District 19 or RCR region. Comparison of price appreciation from a resale condo and a new launch condo in the same region which was launched for sale in 2015.

In 2015, a new launch condo “Kingsford Waterbay condo was launched for sale. We look at how it performed in price compared an existing condo “Kovan Melody” In 2015, would you buy Kovan Melody (Resale) which is next to Kovan MRT, or Kingsford Waterway (New Launch). Both condos are in district 19. 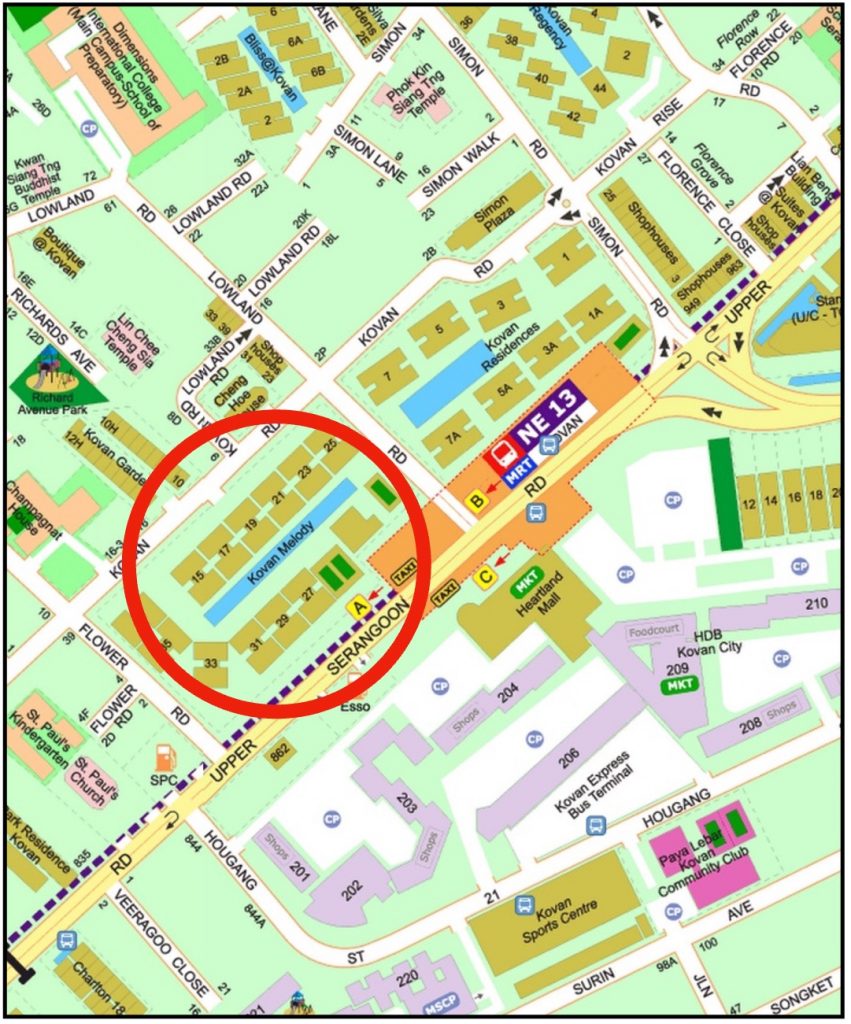 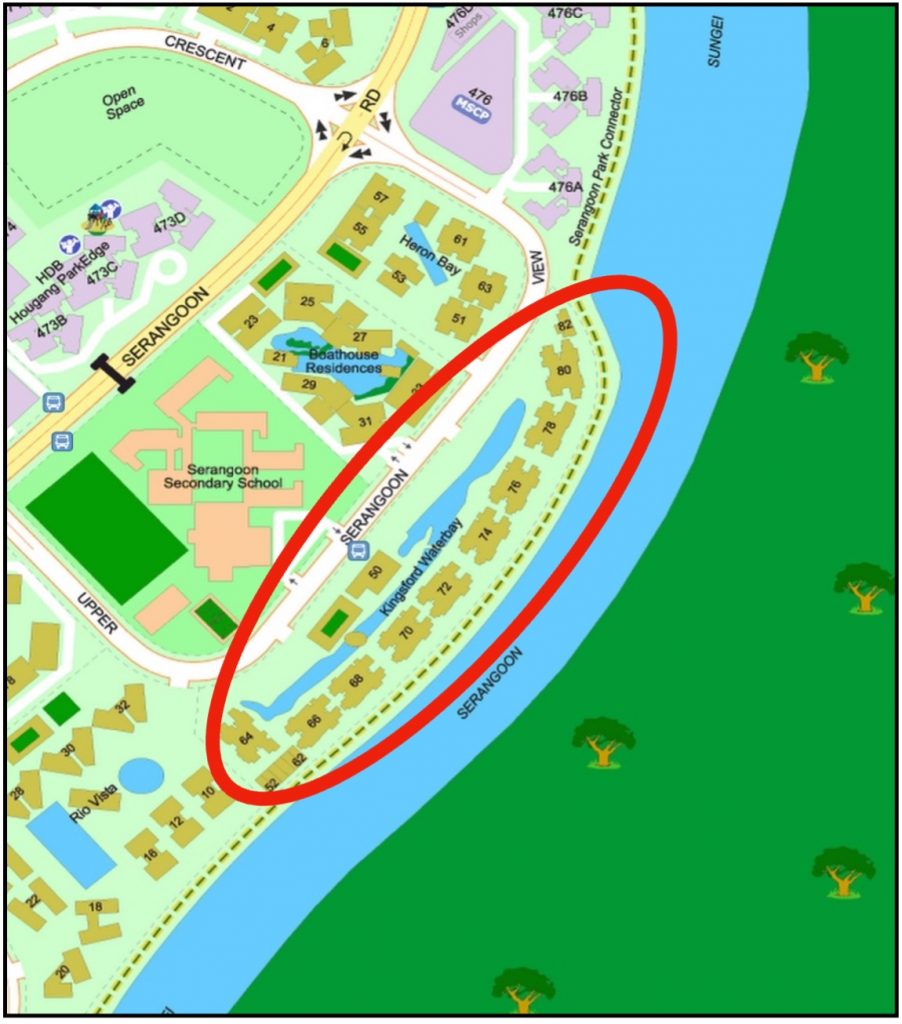 We started off from 2015 when Kingsford Waterway was launched for sale and Kovan Melody was already a nine year old condo having being completed in 2006. The popular wisdom at that time was that Kovan Melody is a better condo for price appreciation as it is located next to the MRT station and there is a shopping mall (Heartland Mall) within walking distance. Below we will see the price appreciation between a resale condo and a new launch condo in the same district. 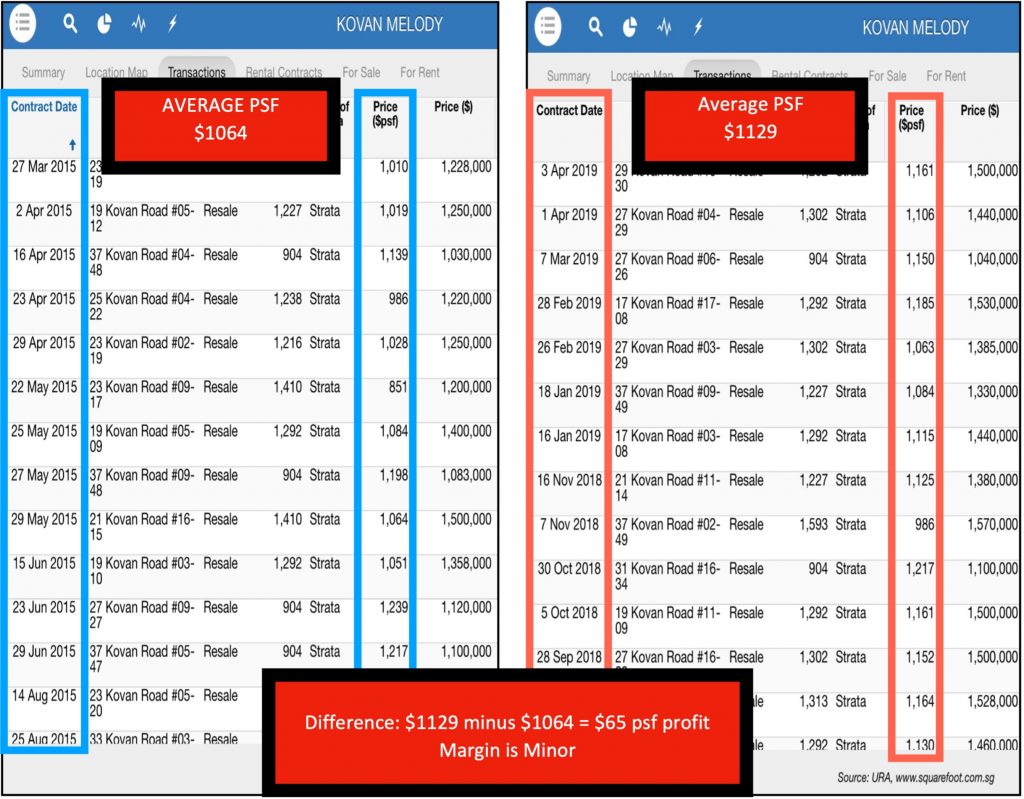 From a property investment perspective, the price appreciation for a resale condo located next to an MRT station is minor for a holding period of approximately 4 years. Now let us look at the upside for a new launch condo located in the similar district. 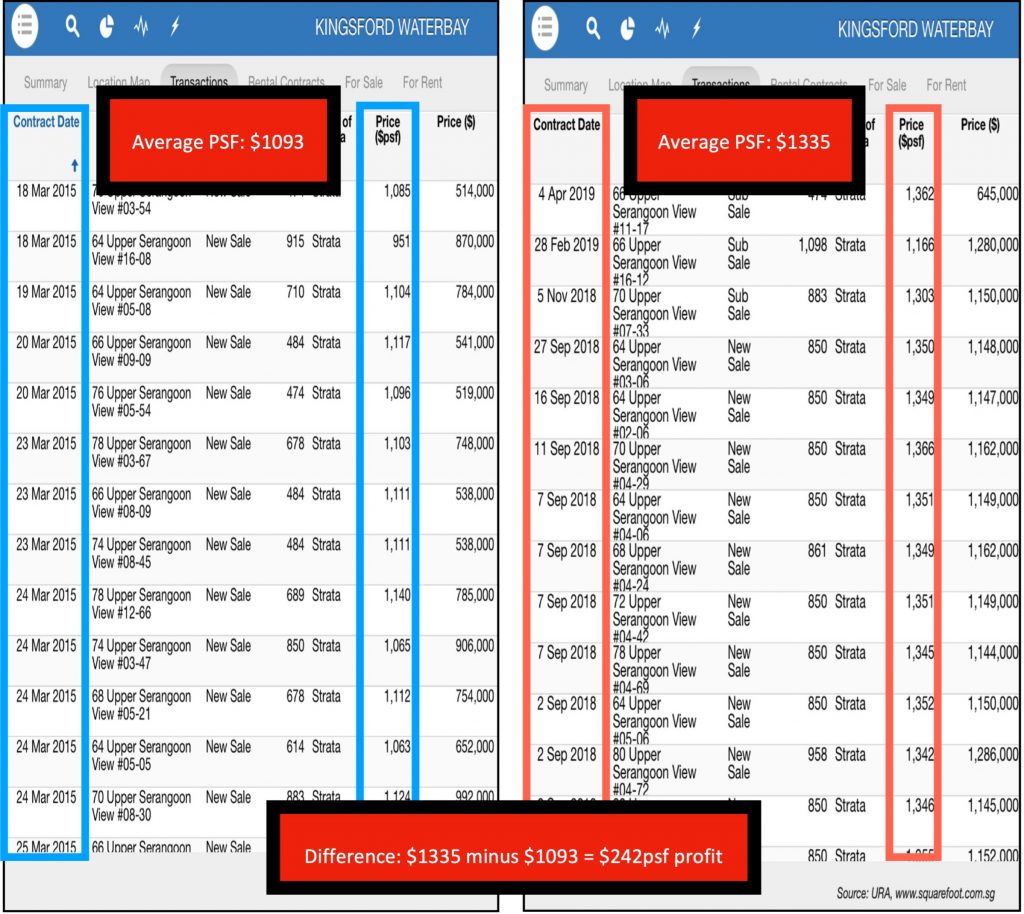 For the next example, we will look at Ang Mo Kio which is in District 20. Comparison of price appreciation from a resale condo and a new launch condo in the same region which was launched for sale in 2014.

In 2014, a new launch condo “The Panorama” was launched for sale and is located next to St Nicholas Girls’ School. At the time of writing, the nearest MRT station is the upcoming Mayflower Station which started operation only in 2022. We look at how it performed in price compared an existing condo “Grandeur 8” which is located close to the existing Ang Mo Kio MRT interchange station which is part of the North South Line and the new Cross Island Line (To commence construction in 2023).

Let us see which offers the better price appreciation between a resale condo and a new launch condo within a 4-5 years’ time frame in Singapore. 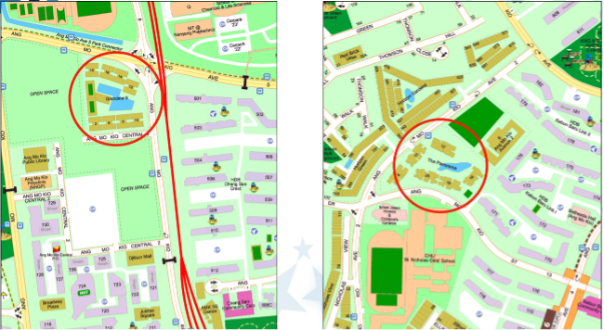 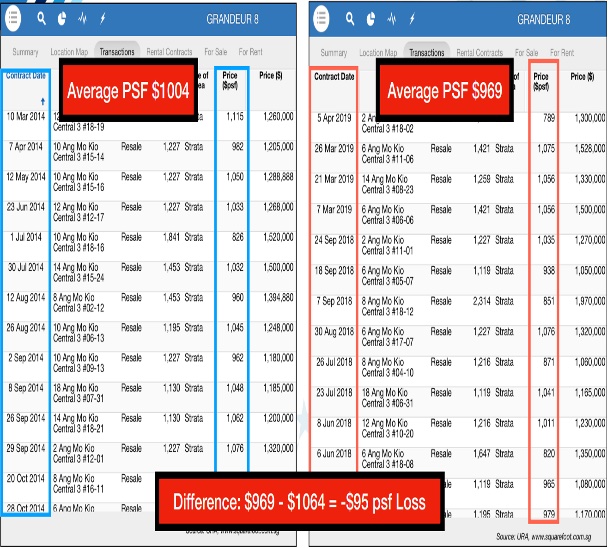 Without a doubt, one of the surprising takeaway from this period of time was that a resale condo over a period of 4-5 years (Between 2014-2019) lost an average of $95psf in price. To put thing into perspective, Grandeur 8 condo was completed in 2005 and was only 9 years old in 2014. Additionally, this resale condo is within walking distance of Ang Mo Kio MRT station, which at that time was one of the busier stations along the North South Line. It was also slated to be an interchange MRT station when the Cross Island Line is completed and as such, prices for resale condos within close proximity to the station is expected to increase. As such, the price performance of the resale condos Grandeur 8 was surprising. 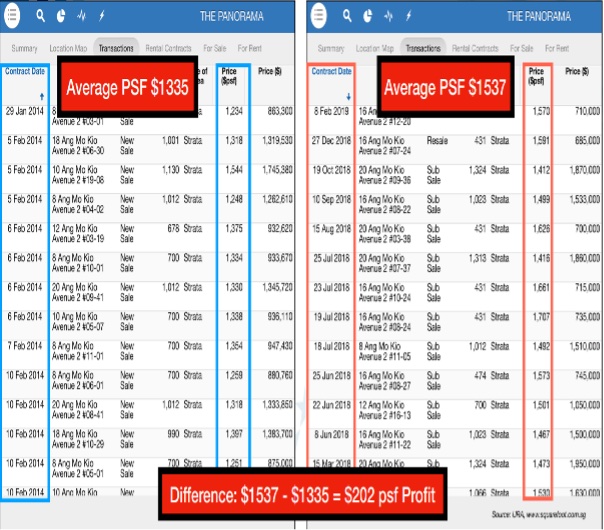 Over a similar period, the price for Panorama appreciated $202psf from 2014-2019. In terms of location close to MRT station, it cannot compare with Grandeur 8 which is closer to Ang Mo Kio MRT station. However, it is close to the St Nicholas Girls’ School which is a popular school for parents who want to improve their chance of enrolling their daughters into a full school curriculum. The Panorama condo was launched as a new launch condo in 2014 and attained TOP status in 2017. As of 2018-2019 period, many of the owners just received their keys for about 1-2 years and was considered one of the newer condos in the Ang Mo Kio area.

In summary, the factors influencing price appreciation for private residential properties appear to be less tied to the location or proximity to MRT stations. But rather to the age of the condos and perhaps proximity to good schools. Consistently, new launch condos launched at the right price point have outperformed resale condos within the same district at significant price level. 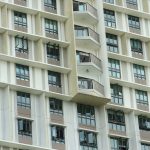